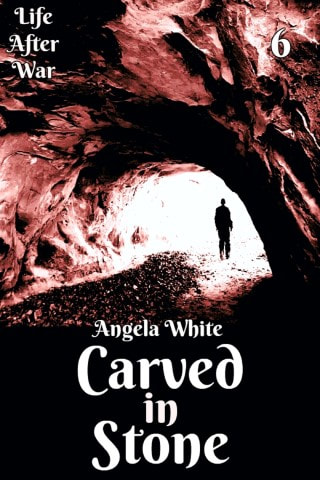 Their First Attempt at a Dystopian Settlement

Safe Haven is going to try making a permanent dystopian settlement in a Georgia mountain and every soul in their camp is ready for the break. They have traveled for more than nine months since the apocalypse. Now, they can finally quit living from trucks and try to rebuild what they’ve lost. The promised luxuries the descendants are going to exhume from the ashes of society are being anticipated eagerly. Except…

Safe Haven thinks they’ve endured the worst the apocalypse had to offer, but they’ve actually been lucky. That’s about to change and the descendants can’t stop it. Magic is powerless against radiation and other effects of a nuclear war. When Yellowstone blows, it forces a hard choice: Do we stand or do we run?