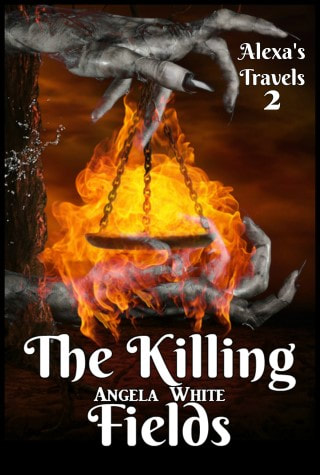 The Quest has Begun

The Killing Fields of Nebraska have become an apocalyptic legend in the four years since nuclear war devastated the world. Only those who have no other option will cross the endless state of corn and brave the monsters that roam in search of prey. It is a place of magic and curiosity, of walking dead and ghostly apparitions. Once inside that untamed nightmare, anything might happen.

Alexa and her fighters have now made it to this cursed land. Haunted and exhausted, their quest is threatened by old behaviors and surprise dangers that force the fighters to accept that the other travelers may be even more lethal than any ghost stalking them through the apocalyptic ruins of Nebraska. Paul isn’t the only weak link they have along for this adventure.