​This is a complete list of every book I have available right now. If you've heard of a title that isn't on this list, then it has not been released yet or it has been removed from publication for edits and/or other reasons. Tap the covers for details.

The Life After War Series

This series connects directly to Life After War

This next series almost connects to Life After War

This is the world that some of the female characters in the LAW books want to leave behind. It is also the future that might have been, if Adrian hadn't been able to gather enough Eagles.
​

This Book has nothing to do with Life After War 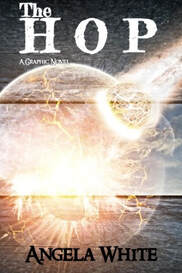 The HOP
Powered by